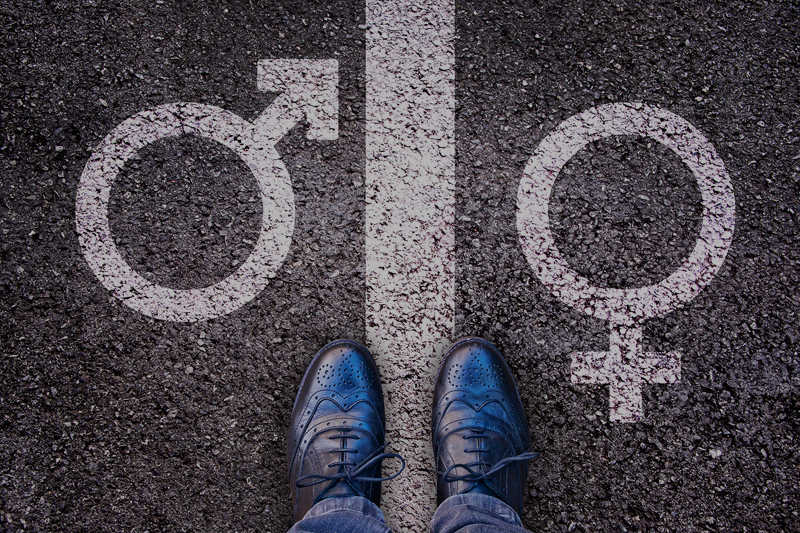 Theoretically, I knew something like this could happen. Indeed, ask any funeral director and they will have a ready arsenal of bizarre anecdotes about “that one family” who demanded some truly out of pocket shit in the name of grief.

Unfortunately, as you probably guessed, this is also one of those stories.

One evening at work, I was in the prep room with a colleague preparing to embalm a young woman. Upon removing this person from their body bag, it became obvious to us that they were, in fact, a young man, who was likely interrupted on his journey to becoming his true self.

He had a recent braid up and slightly overgrown facial hair, consistent with an extended stay in the hospital. As per protocol, we contacted the family to request a recent photo or other instructions on how to style his beard and was met with an incomprehensible request: Shave his beard and reconfigure his braids into a more feminine style, as he would be wearing a wig at his wake.

At that moment I was suddenly reminded of the HBO made for tv gay cult classic and three-part Greek tragedy If These Walls Could Talk 2 when the 1961 lesbian widow haplessly watched as her former partner’s homophobic son, Paul Giamatti, dispossesses her of virtually everything she once shared with her partner. In this scenario, I’m Paul Giamatti’s wife. I knew what was happening was wrong, but there was nothing I could do to stop it.

I am complicit in a horrific act of violence against someone in my own community; Someone in my extended family. I didn’t know this person. I had never met them before, but because there was no legal protection in place, I was forced to displace this family’s pain onto the deceased’s body. I did it because I am a funeral director, because I am legally bound, and because it was the family’s wish.

I am starting this blog in hopes of providing an educational resource for the inevitable. My desire is to reduce the dissonance in trusting that inherently imperfect people will make perfect choices by advocating for postmortem autonomy and the preservation of our authentic selves, regardless of socioeconomic background or geographic region. Let these posts serve as an aid in navigating the often murky queer politics of death and dying.